Mirus Australia is celebrating our 10 year anniversary in October 2020 or how we like to say, 10 years of #makingagedcarebetter. It has been an amazing, exciting, surprising journey not without challenges, but with a lot of determination, grit, hard work, and laughter.

To celebrate this important milestone, we asked our team to come up with their own top 10 of whatever took their fancy. Here’s the first top 10: Songs of the 2010s decade according to Billboard and from our Senior Consultant, Aron.

Surely you have heard of this song unless you’ve been, as titular, ‘rollin’ in the deep’. The songstress took the world by storm with this fiery hit in 2011, feelin’ old yet?

You might not know the lyrics to this song but you sure have danced to this 2017 summer hit. If you haven’t already, now is the time.

8. Somebody That I Used To Know – Gotye Featuring Kimbra

Does the name Gotye sounds familiar? After stirring up charts in 2012 with the art-pop hit song, the Belgian-born Aussie powerhouse has since gone on a long hiatus and left us wonder he might be fulfilling the prophecy of becoming ‘somebody that we used to know’.

The 2019 song has been widely labeled as “country rap“, a genre that had not often reached the mainstream prior to its release. Innovation, people, innovation.

You simply cannot cruise through 2010s without techno house. Rihanna not in the charts? Never heard of such news.

Is there another better Maroon 5 Song other than the phenomenal ‘This Love’? Did you know that the 2017 song was inspired by frontman Adam Levine’s wife and the music video featured a loud and clear female empowerment message? Now that is a love song!

Would you believe that ‘Shape Of You’ was written as a random song? Ed Sheeran said at an interview, “The song is actually a really random one because I went in to write songs for other people with a guy called Steve Mac and Johnny McDaid, and we were writing this song and I was like ‘this would really work for Rihanna,'” he explained. “And then I started singing lyrics like ‘putting Van the Man on the jukebox’ and I was like ‘well she’s not really going to sing that, is she?’ And then we sort of decided halfway through that we were just going to make it for me.”

Not bad for random scribbles on a sheet, it’s one of the best songs of this decade, Sheeran!

Originally featured in ‘Alvin And The Chipmunks’, this 2011 hit has since become a party stable all over the world. You might not have heard of these artist’s names, but you definitely have listened to this at one point in time.

With intoxicatingly sweet love songs like ‘Just The Way You Are’ and ‘Grenade’, Mars joined forces with producer Ronson and sealed the charts as their own with this 2015 hit.

Do you agree with this list? What are your top 10 favourite songs of the decade?

Stay tuned for more from our 10 Years of #makingagdcarebetter series! 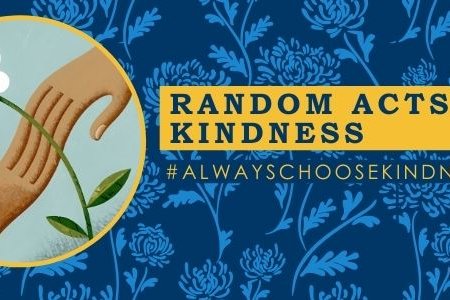 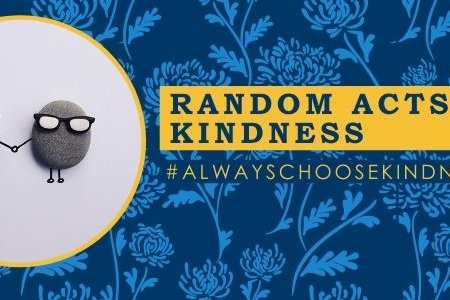 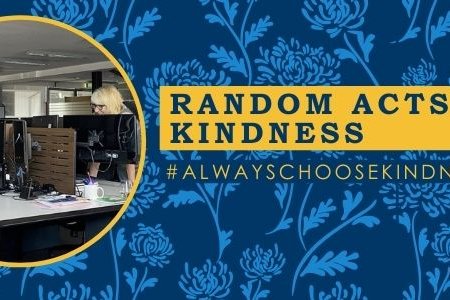