Amanda Jones, Chief Marketing Officer at Mirus Australia has been sharing her own experiences and the importance of understanding your own leadership style as you lead others into the future of aged care at the LASA Next Gen events around Australia. In this series, Amanda interviews people whom she admires . . .

“Becoming a leader is synonymous with becoming yourself. It is precisely that simple, and it is also that difficult.” – Warren Bennis

James was just 36 years old when he and his business partner started Mirus Australia on the 5th of October 2010. During this time, he also married and became a father of two adorable boys.

Did you ever feel like giving up James and why?

“Most small businesses fail in the early years and mostly as a result of a lack of capital, or they take too long to turn a profit. Our hardest years have been our later ones as we expand our business to allow us to grow. This is when the business became very complex and all-consuming and sometimes, yes it felt like it was time to give it all up. It’s the side of small business that people don’t see. We shout about the successes but we keep quiet about the tough times.”

Would you do it all again if you were starting today and why?

“Absolutely, Yes! I would do plenty of things differently but I’d still advise my younger self to give it a go!”

Amanda is a NED at Globalaai and Co-Creator of #Celebratingwomeinagedcare with Samantha Bowen who is the Principal Advisor for the LASA NEXT GEN initiative. Please connect with Amanda Jones on LinkedIn.

Balance the spinning!
Change doesn’t have to suck: CX + EX 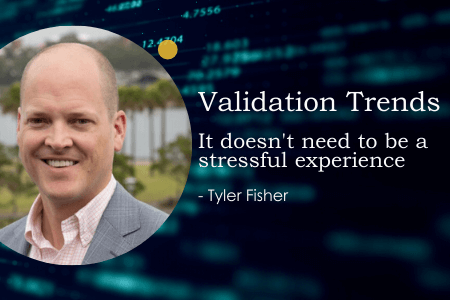 Validation trends. It doesn’t have to be a stressful experience 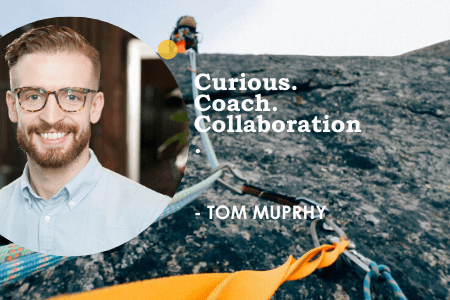 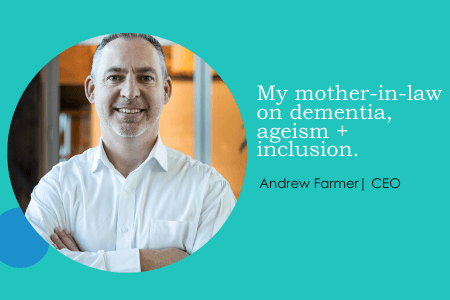 Dementia, ageism and inclusion: An open conversation with Coral and Gordon