This interview first appeared in Women’s Agenda series #CelebratingWomeninAgedCare which brings to light the stories of unsung women in the industry: Women who work tirelessly and passionately to make a very real difference to the lives of our elderly.

Despite always thinking she would become a psychologist, when Tanvi Dalal left school in India she ended up studying dentistry. She’d been practising as a dentist for two years when she realised it really wasn’t what she wanted to be doing. “Working in a clinic, waiting for appointments, treating individual patients just didn’t suit my personality,” she recalls. “I wanted to be working with people, making something big.”

A conversation with an acquaintance about a business idea he had proved pivotal. “He had moved back home from the US, he’d worked with management consultants McKinsey & Co previously, and he wanted to do something in the aged care space,” she says.

On relocating home to India, in part to help care for his own grandmother, Kabir Chadha had recognised the lack of aged care facilities. He also knew how challenging and demanding it is. “Because of my health care background there was a lot I thought I could contribute, and we started exploring whether something like this could work,” Dalal says.

It was clear there was a need for the provision of aged care services, but nothing existed. In July of 2011, Chadha started Epoch, a Home Care Service based in Gurgaon, initially with a special focus on companion care, psychological support & home management, and Dalal went on to become head of HR in the business.

“The industry didn’t exist in India, so the jobs didn’t exist either,” she says. “Because of my health background and a keen interest in psychology I took on the role of developing elder care professionals – looking at training, interviewing and understanding what competencies were required and who we should hire.” Dalal worked there until 2014 when she relocated to Australia, by which point Epoch had transitioned into residential care and assisted living.

Despite initially hoping she could continue working for Epoch from here, the time difference was too difficult to manage. She continued to work in aged care consulting and in 2017 joined Mirus as a consultant. Her job is to help clients achieve better financial, quality, operational and clinical outcomes that improve care outcomes for residents and support their aged care staff.

Dalal believes her experience in India–basically learning everything about aged care from scratch– helped her develop a holistic understanding of patients’ needs.“We had to do everything on our own and it made me better at understanding the process of ageing, which we’ll all go through, and appreciate the vulnerability of patients and the importance of appropriate care,” she says. “It makes you patient and much more understanding. My own relationships with family improved because of the understanding of working in this area fostered.”

While roles in aged care can be taxing and demanding Dalal says they are also really rewarding. “As a senior consultant part of my job is delivering training. And in those sessions, I often get real ‘aha’ moments from staff. Making their job so much easier is very rewarding for me.”

It’s a long way from dentistry but Dalal says there has been a pattern in the types of roles she’s considered and pursued throughout her working life. “Working with vulnerable population groups has always been an interest of mine,” she says.  “In dentistry, I did a lot of work with children and geriatric conditions.” In addition to aligning with her personal values and interests, Dalal says the aged care industry offers an array of opportunities. “It’s such an interesting field with so many opportunities for innovation. Anyone who gets involved will only go up,” she says.

When Dalal reflects on her career path she feels inspired by the different twists and turns along the way.

“Given my career background in dentistry, that I got involved in a start-up, moved countries and started all over from scratch, it just goes to show that we live in an age when you really can do anything. If you are exploring the idea of a career  change, absolutely do it!”

To connect with Tanvi on LinkedIn and to chat to Tanvi about Clinical Assessment Support & Education (CASE) please click here.

Simplify:the power of 3
10 ways to prioritise, nurture and strengthen your mental well-being 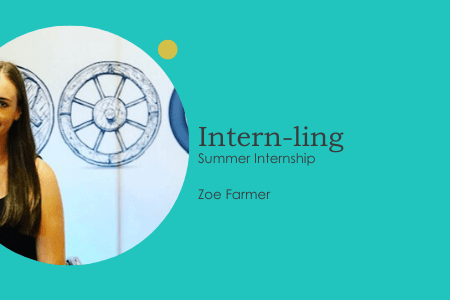 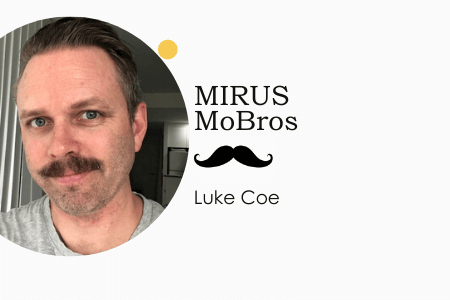 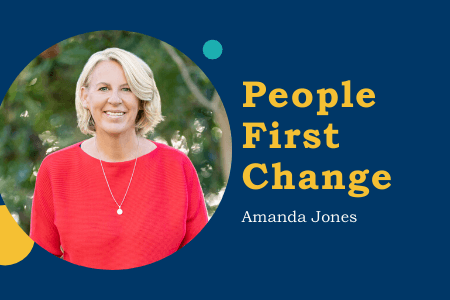