If Rob were a coffee, he says he would be an Almond Milk Strong Latte “Almond, because it’s healthy, strong because I am determined and focused, and Latte because this represents my softness!”

Rob is a co-founder of Mirus Australia.

Prior to co-founding Mirus Australia, Rob was working at Management Consulting firm PwC Australia and decided that Aged Care was it for him!

He believed this was his destiny and he began looking for a suitable position in the industry. He spent a week deciding between two offers he had received and had just signed a contract of acceptance when fate stepped in.

He was simultaneously approached by his mentor and owner of a boutique investment firm, with an offer of financial support to set up a new company dedicated to the aged care sector. He made a call to his co-worker James Price who pronounced “the idea has legs” and Mirus Australia was cofounded.

Drawing on courage, Rob took the time to re-think his future plans and consider the possibility of co-founding his own business instead of accepting a position in the industry.

Born in Ohio, in what is called the Rust Belt of USA, Rob immigrated to Australia in 2006. He adopted his new land quickly. Originally, Rob had planned for a position as a manager at PwC Australia but because he had recently immigrated and had no Australian experience, he accepted a graduate position. This opportunity gave him exposure to a variety of industries and learning opportunities. Because of this role placement, he was offered a project in Aged Care that, ultimately, would change the trajectory of his career and life.

Rob values his family and friends, and the team at Mirus Australia above all else. He has many passions including ice hockey which he has been playing his whole life. While he was a young Ice Hockey player, he joined a program called “dance for athletes”, and it was there that he met his beautiful wife, who was a dancer in the program. They have two children and three dogs. Mountain biking is an interest. During the solitary time riding,  he does his best thinking and it’s where most of his innovative ideas come from.

Rob is known as the man ‘that follows through’, He was one of the first to understood the Aged Care Funding Instrument or ACFI back in 2008 and he quickly saw the gap between the financial impact of the funding instrument and the work of aged care professionals.

This ultimately started him on his path of #makingagedcarebetter. Please connect with Rob on LinkedIn. 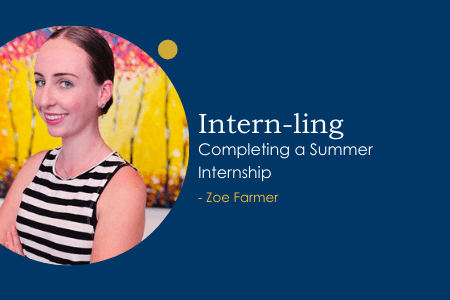 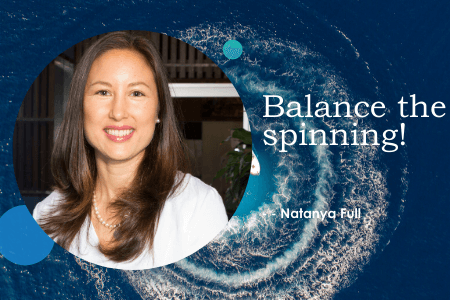 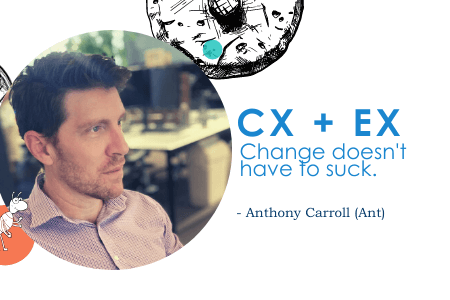