According to the Australian Human Rights Commission, young people are particularly vulnerable and are more likely to hide their sexuality or gender identity, largely out of fear of violence and abuse.

In a 2010 study, 61% of same-sex attracted young people reported suffering verbal homophobic abuse, almost one in five reported physical abuse and one in four reported ‘other’ forms of homophobia.

In Australia, 80% of homophobic bullying occurs at school, resulting in many young people finding it difficult to concentrate at school, missing classes, and in some cases dropping out of school altogether. (1)

And what happens as you get older? Do all of our health professionals care?

Ben Richards, expert adviser at Mirus Australia and Registered Nurse (RN) raises awareness for the LGBTI community as a former state mentoring co-ordinator for Out for Australia, in WA and by recently attending a professional networking event called Interfirm which was hosted by global law firm Dentons in Sydney, Australia.

“The highlight for me at this event was listening to Sergeant Valerie Wagstaff, the first openly transgender officer in the NSW Police Force. Her personal and professional stories of overcoming challenges were so inspiring to me,” he said.

“It has been an emotional week for me – attending my first Mardi Gras, remembering trailblazing 78ers, taking in all the change and considering the historical context. Sergeant Wagstaff and the Police Force is a great example of how to better work within an inclusive community. I know how supported I have felt in the past, for example, working at a faith-based organisation last year who publicly supported the marriage equality vote. This meant a lot to me.”

Ben commented that the marriage equality vote, was ‘of course’ a great step to supporting an inclusive and diverse society, but suggested we can’t stop now.

“Both in a local and global, homophobia and transphobia persist, as well as discrimination in other ways. There are individuals and organisations doing outstanding work for these causes and I commend their work, he said.”

“As a professional who works in a multicultural and diverse society, I do believe it is incredibly important that we increase awareness and develop education for all health professionals. This is so they can deliver compassionate and sensitive care for all.”

Find out more about our workforce management solutions. 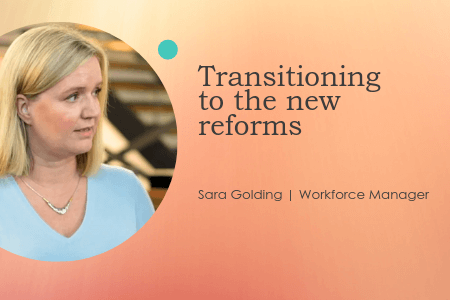 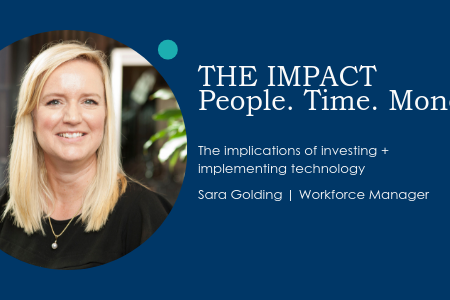 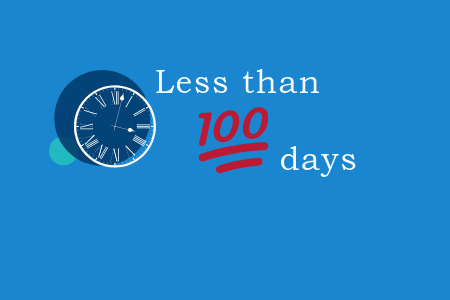