Benchmarking: what is it anyway and how do we use it? This is a question we happily answer weekly at Mirus Australia.

We have been working with over 130 providers the last year to track the ACFI changes and after analysing the results it begs the question; Benchmarking, what is it anyway and how do we use it?

The team at Mirus were invited to present and share benchmarking to a group only a few days ago. We opened the presentation with… why we WERE NOT going to use benchmarks. At least not in the way they are currently used.

There were a few perplexed faces around the room!

We explained that the toughest challenge is to understand, what exactly should we be comparing against? For any one out there who run marathons, comparing yourself to an unknown group, will go one of two ways:

Interesting information for sure, but what’s the real question you’re asking?

Could I run that marathon faster?   The important thing about measuring success is to have a baseline and then realistically determining how much better you can be with what you have.

So back to the ‘benchmarking’ presentation.  We showed a population of Low Care providers (operating low care bed licences) to illustrate that the highest performing provider was achieving over $165 per day in funding (remember the maximum at the time under ACFI was $181.83). The biggest flaw in this comparison is that they really weren’t a low care provider that much was obvious.  But what about the others in the sample, were they poorly funded high care operations or well funded low care?

We dug deeper to illustrate the point.  We showed a facility that was in the top quartile for funding and had been for the past few months.  The average daily funding was tailing off a little but still they were in the top quartile.  So we looked at the reassessment rate, it was very low and focused on mandatory reassessments. There were no voluntary assessments and there were a high number of expired ACFIs. So how focused were they on the reassessment process?

We spent a day with the facility running optimisation & education sessions focusing on the reassessment of residents where care needs had changed.  The good news it that on a base of $3m AFCI funding per year there was an additional $100,000 uplift that was eligible to be claimed.

The benchmarks didn’t tell us that because the wrong question was being asked; the question shouldn’t have been ‘how well do we rate against others?’, rather it should have been ‘what’s the best result we can achieve based on everything we know?”

To find out how this question could relate to your facility all you need to do is get in touch with us, by clicking here. We can’t promise you’ll run a marathon any faster but we can help you optimise your ACFI funding.

Small print: the writer has no plans to run a marathon anytime soon 🙂 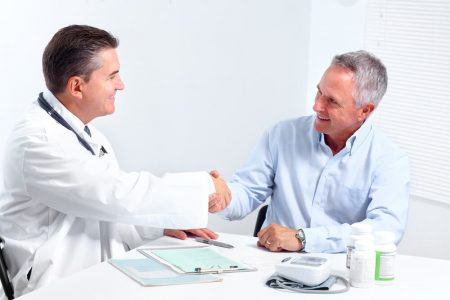 22% of ACFI claims reviewed in 2016 were downgraded 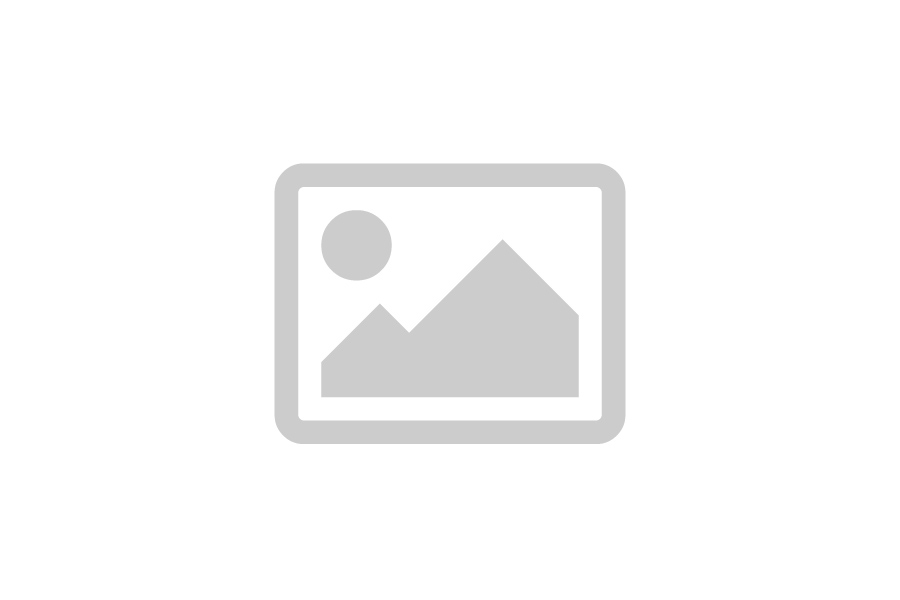 The Importance of Choice